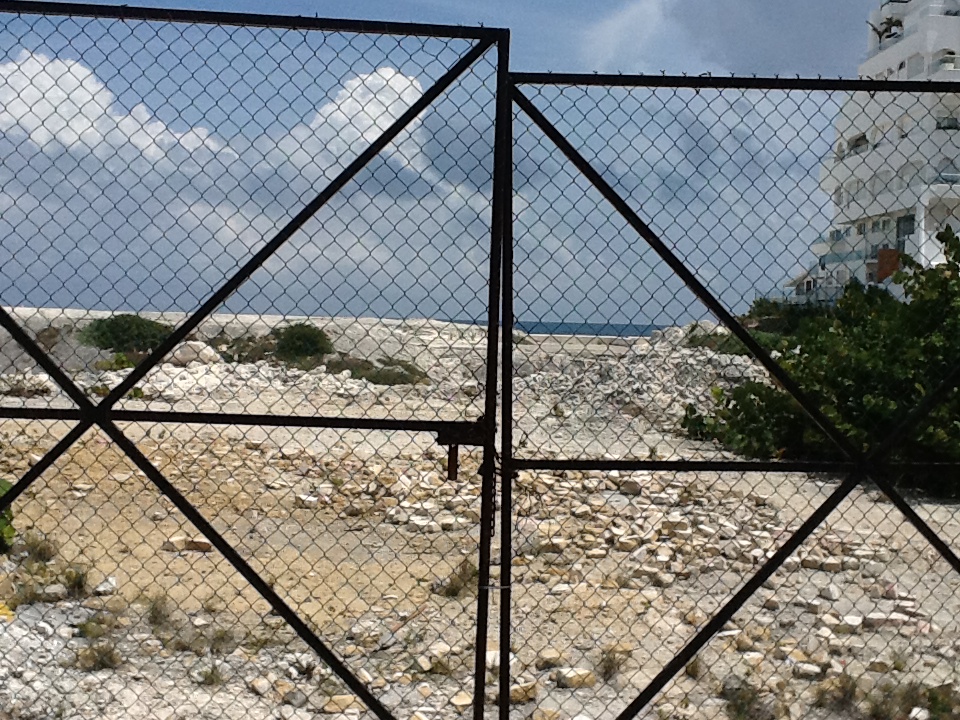 This area of my research considers the relationships between state led tourism, governance structures and the material dimensions of urban environments in the context of recurrent natural crises. As part of this research, I have conducted ethnographic fieldwork in Cancun, the biggest coastal tourist city of Mexico, understanding how hurricanes have shaped the material fabric and governance of the city around what I have defined as a system of  enclosures within enclosures which generates differential modes of citizenship, socio-spatial segregation and privatization of landscapes and public resources. This exploration is a direct contribution to theoretical discussions on the infrastructures, technicalities and social practices through which disaster capitalism operates in practice. Most of this research has been done under the auspicies of The Oxford Program for the Future of Cities at the University of Oxford (UK) in a comparative vein with African cities.

I have shared part of this research at The Left Spaces in Latin America Symposium (2016) organized by the research group The Geographies, Peripheries, and Spaces of Latin America, Center for the Humanities, UC San Diego,  intended to foster collaborative relationships between scholars at UC, San Diego and Cornell University. Part of my research on natural disasters in Cancun has been featured in Sapiens (2017).