Even though Facebook users are not paying monthly fee to Facebook for using it, Facebook are making profit out of personal data of the users that they are tracking and collecting. The article stated that Facebook made about $7 per user in revenue last year. Considering that there are more than billion monthly active Facebook users, the amount of profit is tremendous. The main profit was by selling the personal data to the marketers. Marketers were allowed to access to the users’ data, advertising specific advertisement that each users are interested in. 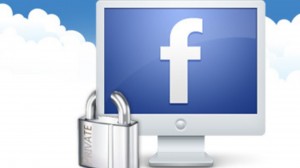 If you surf the websites, you might have seen specific advertisements about things that you recently searched on. It is actually specifically targeting you. How do they do that? Basically, Facebook is tracking you. They are collecting data when you are trying to search the websites on your smartphone, tablets, which is outside of the social network, Facebook. To make the advertisement better, they require extra data about you, which is because Facebook is tracking their users. They track whom you are contacting to, friends you meet, and the locations you visited, pretty much everything you do online. 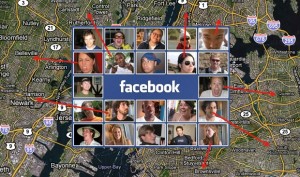 There is nothing the users can do about it unless people stop using Facebook. Our personal data, privacy is the price the users are paying for using the Facebook, which they have to put up with.