Congratulations to the recipients of the 2016 CoLED Summer Research Grants to support graduate students in the UC system conducting innovative ethnographic research as part of their masters or doctoral thesis work. The committee reviewed over 60 qualified applications, and awarded 12. Stay tuned for reports from the field from these bright emerging scholars.

These grants are possible as part of the CoLED’s funding through the UC Office of the President MRPI program.

The schedule for the spring workshop is here! 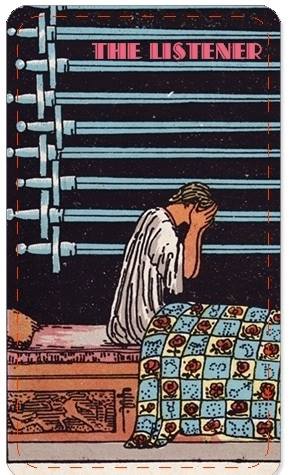 END_OF_DOCUMENT_TOKEN_TO_BE_REPLACED

The Studio for Ethnographic Design at the University of California, San Diego, hosted the first in a series of workshops among members of CoLED. The workshop was held on April 3rd and 4th, 2015, with a series of collaborative and design-based exercises to stimulate discussion about the current state of ethnography, in the field, at the academy, and in the various communities shaped by ethnographic projects.

This workshop was the first of a series of events, to be hosted at various UC campuses, to develop a framework, set of concerns, and strategies that will be further explored at a culminating public conference in Fall 2016. The second CoLED workshop is scheduled to be hosted at the University of California, Irvine on October 23rd and 24th, 2015.

Thank you to all the participants, faculty, postdocs and graduate students, who made the UCSD workshop such an exciting event!

We are pleased to announce that we have been awarded a Multicampus Research Programs and Initiatives grant from the University of California Office of the President to launch the UC Collaboratory for Ethnographic Design (CoLED). The two-year planning grant will culminate in a public conference in Fall 2016. As you can see in the image, the planning has begun!