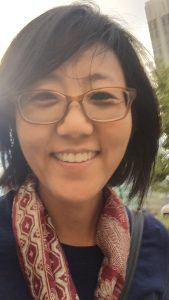 I am an Associate Professor of Political Science at University of California, San Diego. My research interests bridge the fields of international and comparative political economy with particular interests in the politics of trade and redistribution. My regional expertise is East Asia, particularly Japan. I am the author of Building Legislative Coalitions for Free Trade in Asia (Cambridge University Press, 2015), which received honorable mention for the 2016 William Riker Award for the best book on political economy published in the past three years by American Political Science Association. My other works have appeared in American Journal of Political Science, Comparative Political Studies, International Organization, International Studies Quarterly and others. I serve as an editorial board member of International Organization. I received a PhD from Columbia University and MA and BA from Keio University in Political Science.

Link to my Google Scholar Page