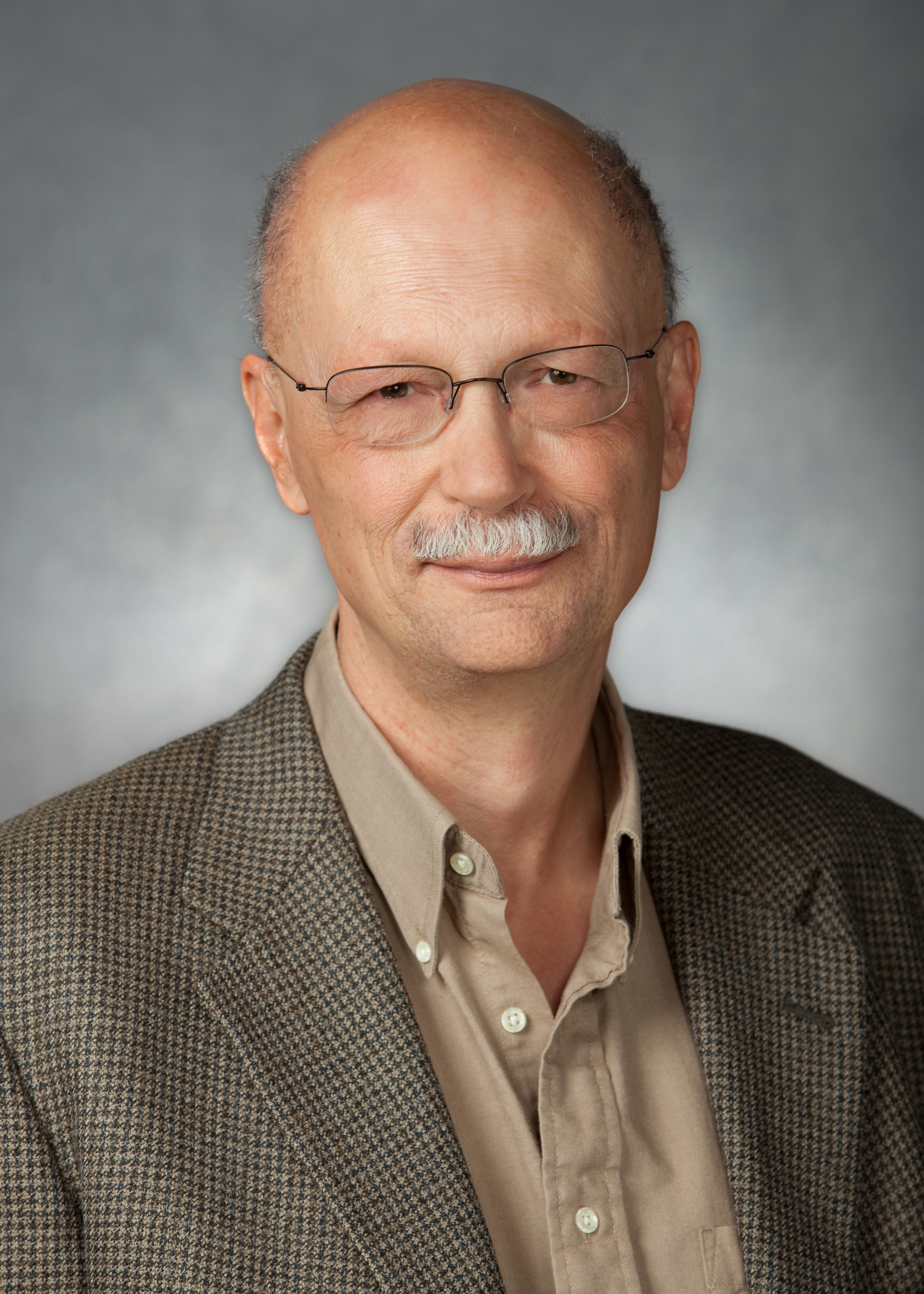 David A. Lake is the Jerri-Ann and Gary E. Jacobs Professor of Social Sciences and Distinguished Professor of Political Science at the University of California, San Diego.

Lake has published widely in international relations theory and international political economy. His most recent book is The Statebuilder’s Dilemma: On the Limits of External Intervention(2016). In addition to nearly 100 scholarly articles and chapters, he is the author of Power, Protection, and Free Trade: International Sources of U.S. Commercial Strategy, 1887-1939 (1988), Entangling Relations: American Foreign Policy in its Century (1999), and Hierarchy in International Relations (2009). He has also co-edited 12 volumes on a variety of topics in international relations. His most recent co-edited book is Proxy Wars: Suppressing Violence through Local Agents(2019). He is also the co-author of a comprehensive textbook on World Politics: Interests, Interactions, and Institutions (Fourth Edition 2019).

Lake has been honored as the President of the American Political Science Association (2016-2017) and President of the International Studies Association (2010-2011). He has also served as co-editor of the journal International Organization (1997-2001) and was the founding chair of the International Political Economy Society (2005-2012). At UCSD, Lake has served as Research Director for International Relations at the Institute on Global Conflict and Cooperation (1992-1996 and 2000-2001), chair of the Political Science department (2000-2004), Associate Dean of Social Sciences (2006-2015), Acting Dean of Social Sciences (2011-12), and Director of the Yankelovich Center for Social Science Research (2013-2015). The recipient of UCSD Chancellor’s Associates Awards for Excellence in Graduate Education (2005) and Excellence in Research in Humanities and Social Sciences (2013), he was elected to the American Academy of Arts and Sciences in 2006 and a was fellow at the Center for Advanced Study in the Behavioral Sciences in 2008-2009.