In his book Innovation Nation, author and former Harvard Business school professor John Kao argues that the United States, once the world’s leading innovator, should step up the pace to regain its innovative edge.  Elected officials from President Barack Obama to San Diego Mayor Kevin Faulconer are singing the praises of the innovation economy as the path to prosperity. 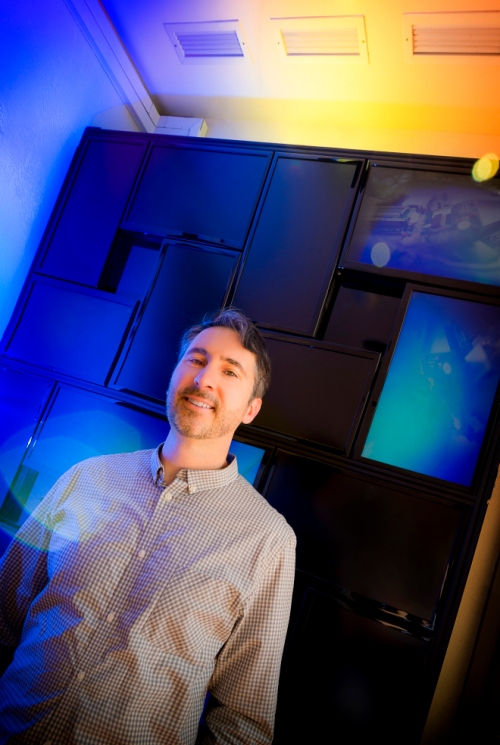 “But there is a dark side to innovation,” says UC San Diego Professor of Sociology John Skrentny. “While it is better for consumers and the economy to have innovation, workers may feel they are on a treadmill and need to continually update skills just to keep pace.”

After spending many years studying law and policy related to equal opportunity, Skrentny’s research and writing interests expanded to include what some call the science of science and innovation policy—especially as these relate to the workforce of scientists and…