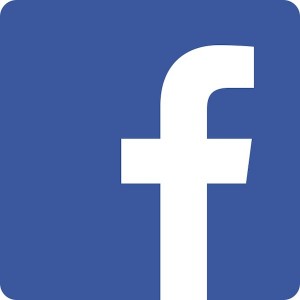 In a society where social media has become an extremely popular form of communication, many people tend to post things about themselves that are not necessarily accurate. Whether they are pictures, posts, or even interests, it is extremely easy for individuals to make up a completely different image of themselves, ultimately portraying someone that is not really them.

In Stop Lying About Your Favorite Books on Facebook, Alexis Kleinman shares that people do this on Facebook with their interests in book for the purpose of trying to make themselves feel smarter and make everyone else feel dumb.

For example, rather than Fifty Shades of Grey or the Harry Potter series, people would place on their interests classic books such as Ulysses and Infinite Jest according to The 100 Top Best Novels of All Time.

Not that I know any particular individuals that do this, I feel as if people don’t necessarily do what Kleinman claims. I actually think that IF they put certain things that they don’t really enjoy on their Facebook for others to see, it might be for the purpose of making it seem like they would have a shared interest with other individuals rather than make themselves feel superior than others.

For someone that does not read books at all for enjoyment, I do not see why anybody would actually fake the things that they like on social media, especially on Facebook. I feel like it is extremely irrelevant and nobody really looks at shared interests on Facebook.