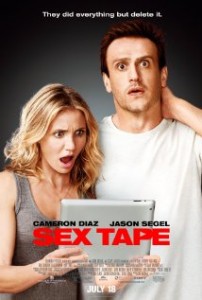 Sex Tape (2014) is a film about a married couple who records a video of themselves having sex, and the video is sent to other user through cloud account accidently. These kinds of accident are not only happened in the movie but also happened in the real world. As technologies are developed, enormous personal information is leaked out without realizing it. Our lives are more convenient, but at the same time, we are facing a problem of leaking our private information. 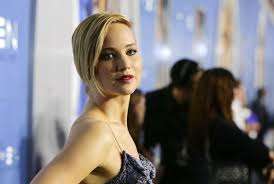 From a recent news on New York Daily News, leaked nude image of Jennifer Lawrence, Kate Upton, and many other actress will be shown in upcoming show, titled “No Delete,” at Florida gallery as a part of “Fear Google” campaign. These photos are leaked out by hackers and paparazzi, and the artist found these pictures on Google and collected them for seven years. Even though these actresses are public figures who are seen in public as their job, is it acceptable that private photos of the actresses are shown to public?

Not only public figures but also many users of digital devices can experience inadvertent disclosure of personal information such as photos and emails. However, many people only see the remarkable development of technology, and they make individuals’ privacy little. I think that violating private contents and protecting privacy are not considered as serious problem in this high technology era. Taking a picture of oneself is a private action, and the photos are private property.