In the high-developed media era, we subtly experience surveillance through media. I watch many videos on YouTube site. YouTube provides some recommended videos which are appeared on YouTube site, and I realized that the videos are related to a video that I watched before. Also, Amazon send me emails that include some products that related to a product that I searched before. How did YouTube and Amazon know what I watched and what I searched? Did they monitor me and record the information of what I watched and searched on these sites?

Many people are subtly monitored by media, but some companies and governments also keep watch on their employees through media. I took a business ethic class last quarter, and we discussed about surveillance at workplace in the class. When I took the class, I was surprised that many employees were fired because they posted something on their social media. Even some employees are forced to inform their social media ID and password to their companies. 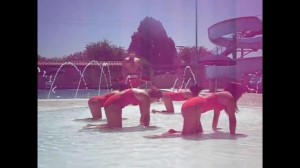 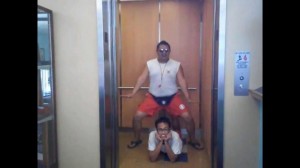 Companies and governments sometimes want to manage their employees by monitoring the employees’ social media. However, employees argue that freedom of expressing and posting through their social media is their rights. I think that employees should not be fired for what they post or express through media, but it seems hard to avoid subtle surveillance of media. Which side do you stand on?