This app was developed by 2012 and now it was launched by Lehigh University to protect students. When student walks alone to home at night and feels the safety might be threatened, he or she can just press the button to alert the surrounded police. In addition, this app can also serve as virtual escort by allowing students to set a timer before walking home from somewhere shuch as the library. If the timer runs out before the studentshas reached his or her destination and if the student don’t respond, the app will alert the campus police automatically. 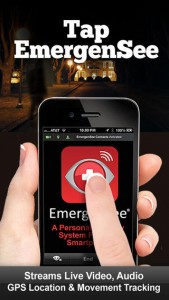 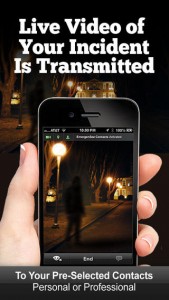 Two days later, move-in day for new students, the Lehigh officials made an announcement about safety issue and also emphasized the university’s new app. They encouraged students to download EmergenSee and take the advantage of this app, which can guarantee personal security.

Recently I have heard plenty of campus crimes which made me uneasy and also felt sad to those victims. The campus security should be paid on more attention and if possible, the EmergenSee should be widely applied on more Universities.  The development of new media can improve the campus security and it is the time that we should start to use this resource efficiently.