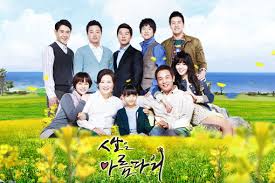 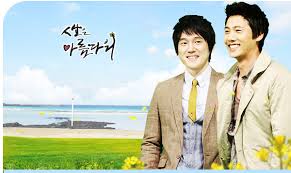 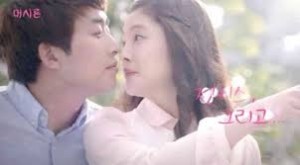 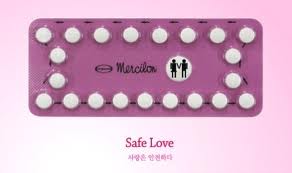 Few days ago, I was surprised one more time because of an advertising on television. The advertising was for women’s contraception. Many people in Korea thought that women should keep chastity before marriage, and the view of having sex before marriage was negative in the past. However, the view of the issue has been changed. Many people have sex before marriage, so many women need to demand birth control pill to avoid a pregnancy. As the result, the advertisement of birth control pill for women is televised to public in response to the demand of the women.

I felt that Korean culture has changed in many aspects when I saw the drama and the advertisement. I think that Korea was a conservative country compare to other countries in West and Europe in the past. However, people’s perceptions and value have changed, and further, Korean culture has changed. We talked about televisual media as vehicles of cultural expression in terms of Boyer in the class. The TV drama and the advertisement of Korea also fulfilled as vehicles of cultural expression. These televisual media expressed cultural change in Korea.